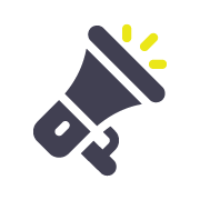 You can now sign off staff timesheets daily, using our new Approve EOD (end of day) feature. You'll see this button at the top of the Daily Timesheet screen in the Office interface, along with a couple of other changes we've made as part of a larger project we're working on to make timesheets and payroll easier.

You will also see a new column in Task Labour entries called EOD Approved, which indicates that the day has been locked and no entries can be added, edited or deleted for that day.

As with the weekly locking feature that we announced recently, once a timesheet has been signed off for the day, any documents and photos linked to a locked timesheet expense will become read only.